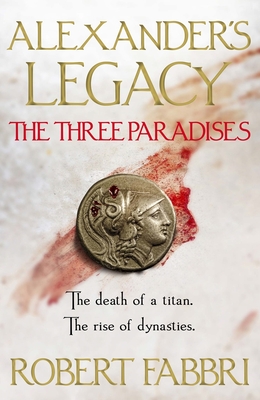 "Fabbri does an admirable job of marshalling his characters and leavens the dark politics with wit and action." —Times on To The Strongest

"An excellent new series by the consistently brilliant Robert Fabbri." —Sunday Sport on To The Strongest