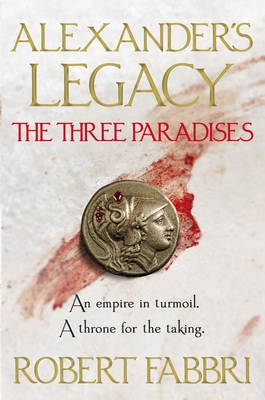 The second book in a huge, bloody, and brutal new series from Robert Fabbri, set after the death of Alexander the Great. Who will win the fight to control the largest empire the world has ever seen? Let the battles begin.

"Fabbri does an admirable job of marshalling his characters and leavens the dark politics with wit and action." —Times on To The Strongest

"An excellent new series by the consistently brilliant Robert Fabbri." —Sunday Sport on To The Strongest