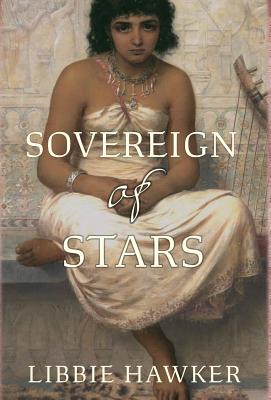 Book Three of The She-King series

Hatshepsut has fulfilled her divine destiny and taken the Pharaoh's throne. But she knows her position is precarious. In all Egypt's long history, never has a woman ruled as king -- and Hatshepsut must use all the cleverness and bravery at her disposal to keep the reins of power from tangling in her fist.


As she wrestles with foreign enemies and domestic politics, her heart becomes ever more troubled. Her daughter Neferure, distant and strange since infancy, is chosen by one goddess in particular: Hathor, the Sovereign of Stars, she who wears seven faces -- and not all her faces are gentle.

Her fight to retain her hold on power, peace, and Neferure will carry her on an incomparable journey from Egypt's Black Land across the deadly heat of the Red Land, over the sea to the legendary kingdom of Punt. There, in the god's own valley, she must confront the bleakness of fate, the totality of loss, and the terrifying frailty of eternity.