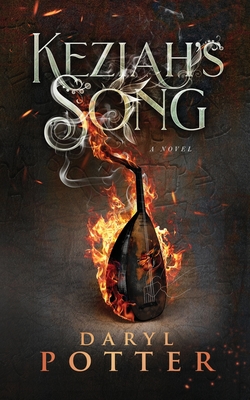 The Greek empire. A Jewish rebellion. A musically gifted girl strives to overcome the brutal siege of a contested land.

Maccabean Israel, 135 BCE. Judean orphan Keziah has been traumatized by a savage war. As the Greek empire invades Jerusalem with battle elephants and a ruthless army, the twelve-year-old witnesses her parents' violent murder by their once-trusted neighbours. But she has no time to mourn when she's forcibly transported to the far north and ripped away from everything she's ever known.

Struggling with her new life in a vibrant Galilean community, Keziah reconnects with music and the possibility of happiness through an abandoned lute. But as rising unrest and bloodshed engulfs the region, her lifetime of troubles and heartbreak may be just beginning.