The Silence of the Girls (Large Print / Library Binding) 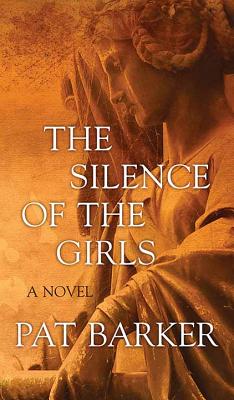 “The women in Homer’s Iliad hardly ever speak; we are not privy to their thoughts, feelings, or anguish as expressed in their own words. Until now. The Silence of the Girls depicts moments of the Trojan War through the eyes of the female captives at the mercy of the men who have slaughtered their husbands, fathers, brothers, and sons, as they carve out new lives in the wake of war’s devastation. The focus of Barker’s novel is Briseis, through whose eyes we see, up close, the rift between Agamemnon and Achilles, the bond between Achilles and Patroclus, and the complex, beautiful support system the captured women weave together. Barker’s novel is a masterpiece of resilience, determination, fury, healing, and complicated, completely human characters.”
— Anna Eklund, University Book Store, Seattle, WA