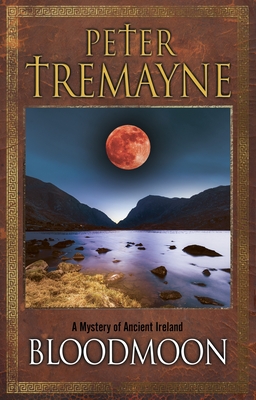 A secret mission. A murdered abbot. A false accusation: the compelling new Sister Fidelma mystery. Ireland, AD 671. Sister Fidelma has a mission, and she is sworn by oath to reveal her purpose to no other. The secret investigation leads her and her companions to the abbey of Finnbarr to question the abbot. But before they have a chance to speak to him, the abbot is found murdered - and the young girl suspected of the crime has fled the scene. As vicious rumours spread, accusing Fidelma's family, the E ghanacht Kings of Cashel, of conspiring to assassinate the High King and abduct his wife, Sister Fidelma's life is placed in mortal danger. Unable to tell the truth of her quest to anyone, including her husband Eadulf, Fidelma's time is running out - and now she has no choice but to face the challenge, and her enemies, alone.