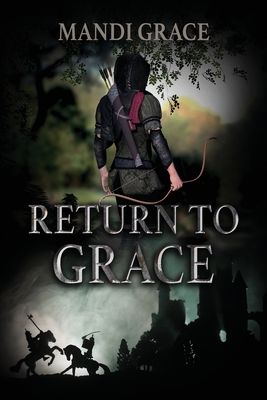 The Thrilling Sequel to Return to Sherwood

After fleeing Nottingham to escape King John and his hired mecenary known as Sir Hugh, Robin Hood and his remaining gang of outlaws scatter in their attempt to survive.

Those in England are caught up in a battle with Sir Hugh. Meanwhile. Robin Hood and the others in France attempt to build new lives for themnseles as they evade King John's notice. All this as the lone knight